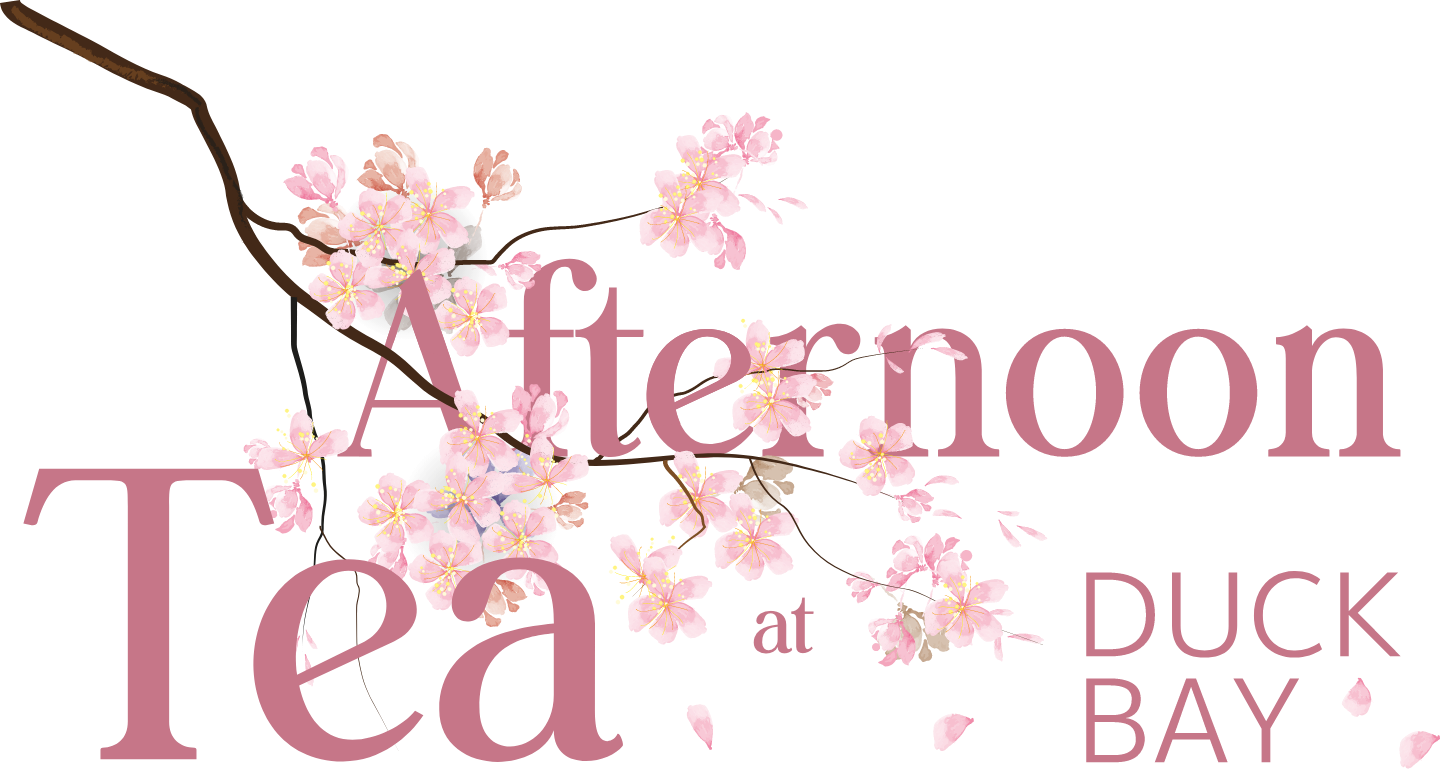 Afternoon tea is a tradition thought to date back to the beginning of the 19th century when Anna, the 7th Duchess of Bedford invited friends to join her for ‘tea and walking the fields’. This rather delightful occasion filled the long void between the early breakfasts and late dinners that were the custom of their day.

Today it remains a much-loved occasion for friends to catch up over some delightfully tasty treats. You may wish to go ‘a walking on the banks of Loch Lomond rather than the Duchess’ fields. You will, however, find that afternoon tea at Duck Bay remains a most magical invitation.

A selection of freshly made savoury finger sandwiches & brioche buns, homemade scones & a mouth-watering array of Sweet Treats. Perfectly matched with one of our premium teas.

A selection of freshly made savoury finger sandwiches & brioche buns, homemade scones & a mouth-watering array of Sweet Treats. Served with a crisp glass of Moët & Chandon Imperial Brut & your choice of one of our premium teas. 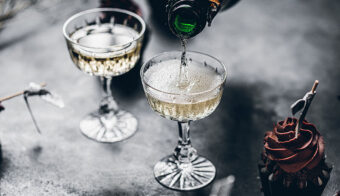 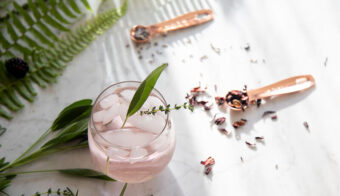 (based on two people sharing) 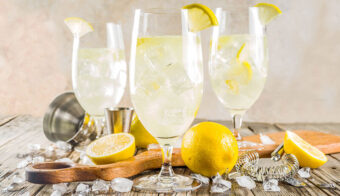 Our selection of beautiful cakes & patisserie is handcrafted by the award-winning Artist Patisserie located in Helensburgh. Family owned and established by three passionate individuals, with experience in some of Scotland top restaurants & hotels such as Trump Turnberry and Martin Wishart. They have been creating luxurious and delectable patisserie treats for decades & are award-winning masters of their trade.

All the best stories are shared over a pot of tea

Duck Bay sits at the southern end of Loch Lomond with the most magnificent views of Ben Lomond, the most southerly Munro standing at 3,196 feet.

Loch Lomond is the largest loch in Scotland and stretches for approx. 24 miles from one end to the other and is approx. 5 miles wide. Its maximum depth is 190 metres.

Loch Lomond has a long history with associations with Rob Roy McGregor and Robert Burns. Local folklore suggests that the world-famous ‘The Bonnie Banks of Loch Lomond’ song may have been written as he returned to Ayr from Inveraray and rested on the viewpoint at the nearby Knoll. The Knoll was recently purchased by the Cawley family and is currently being restored in order that locals and tourists alike can enjoy the same magnificent view!

Duck Bay also has a fascinating history, built in the early 1960s on the banks of Loch Lomond it was originally owned by Jay Scott, a renowned athlete of the time who famously featured on the Scott’s Porridge Oats box and his wife Fay Lenore a famous and beautiful actress.  The Scott family, still to this day own the island closest to Duck Bay known as Inchmurrin.

Inchmurrin had many notable visitors throughout its history including Mary Queen of Scots and Robert the Bruce. It was also once the retreat of the Earl of Lennox.

Duck Bay was then bought by Sir David McCowan, whose family seat, is the neighbouring former Lomond Castle, and both the castle, which became a world-renowned 5-star hotel and Duck Bay were successfully operated by Sir David until Duck Bay was taken over by Bobby Cawley and his wife Margaret in 1985.

Duck Bay continues to this day to be owned and operated by the Cawley family. Whilst Duck Bay has undergone many transformations over the years, the original values of good hearty food and personal service instilled by Bobby remain the same.

Duck Bay’s brand new Windows on the Loch restaurant (nostalgically named after the original restaurant in 1985) is a fantastic addition to the portfolio. Overlooking the breath-taking views of Loch Lomond, our deluxe afternoon teas are the perfect way to bridge the gap between breakfast and dinner.

So sit back, relax and enjoy the views and the company you are in whilst enjoying a wonderful afternoon tea while decadently sipping a glass of chilled Moët and Chandon or one of our signature Eden Mill Sharing Cocktail Teapots.

Keep up to date with Duck Bay